You are at:Home»Film and Portrait Styles Bundle

Extended Film Styles Set price – $69.95
Extended Set is the next step in creative work with color in Capture One for experienced photographers.
In Extended Set you will find a lot of entirely new film styles and artistic variations of styles for the most popular films.
Film Grain emulation styles is also an exclusive feature of the Extended Set. 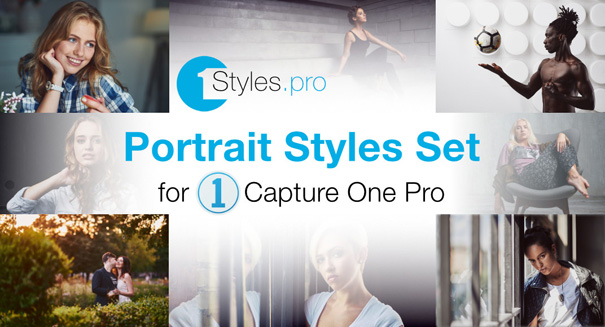 Portrait Styles Set price is $49.95
Portrait Styles is a set of 50 color styles developed specifically for portrait editing in Capture One.
This set provides you with 50 unique portrait looks which you can quickly and easily apply to your images.