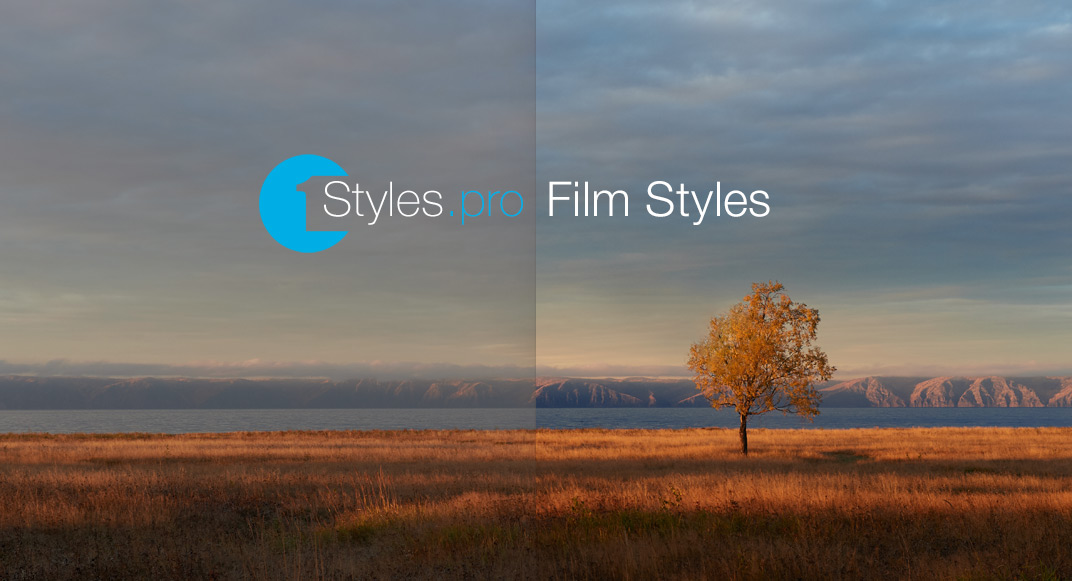 1Styles.pro Film Styles offers more than 200 film styles for Capture One to boost your workflow.
Each style provides a unique look of the film photography legends: Ilford Delta, Kodak Portra, Agfa Scala, Polaroid and many other popular films.

Now you can quickly and easily create a “film” picture in Capture One using all the powers of RAW without any special plugins.

1Styles.pro Film Styles isn’t just a film emulation; it’s a creativity tool that helps you find a quick and impressive solution for your processing.
It saves you hours of work in Capture One and delivers new ideas for color correction of your images. That’s why our styles are already approved by thousands of photographers worldwide.

NEW! Portrait Styles for Capture One 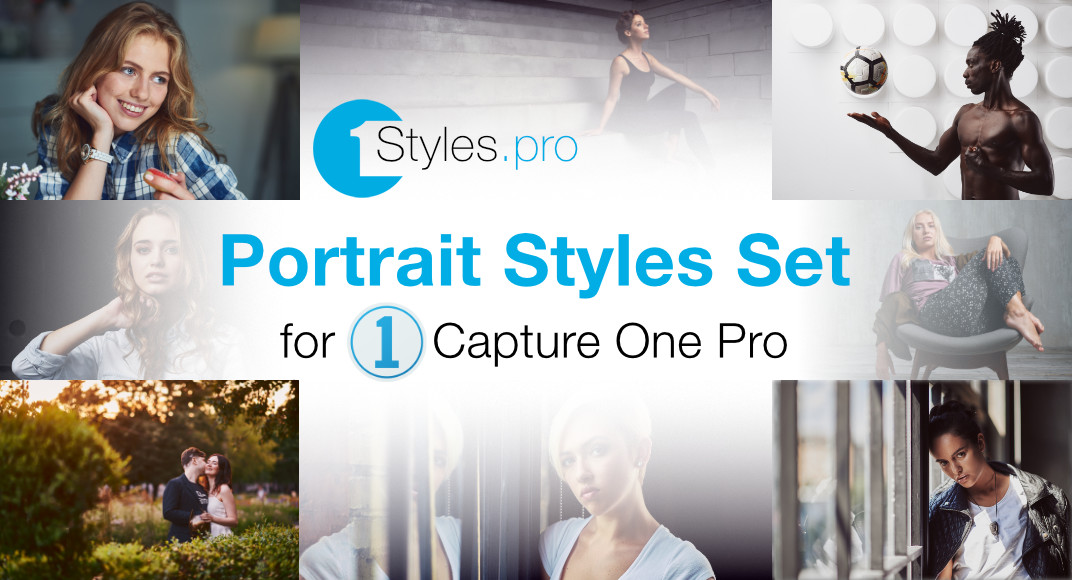 How do Film Styles work?

All you need is to choose a style that fits your vision best.
Just scroll through a list of styles to immediately see adjustments on your image and apply the right style.

You can now finish the processing or add additional adjustments if you wish. It is that simple.

To deliver the best quality of processing, our styles use advance Capture One tools only. All the style adjustments are made by Curves, Color Editor, B&W and Color Balance (plus Film Grain for grain styles). Each style is based on complicated calculations and basic tools are not suitable here.

That’s why we’re not using Exposure, White Balance, HDR, Contrast, Clarity or any other tools in the styles. You can always add any additional adjustments to your image; our styles would not interrupt them. 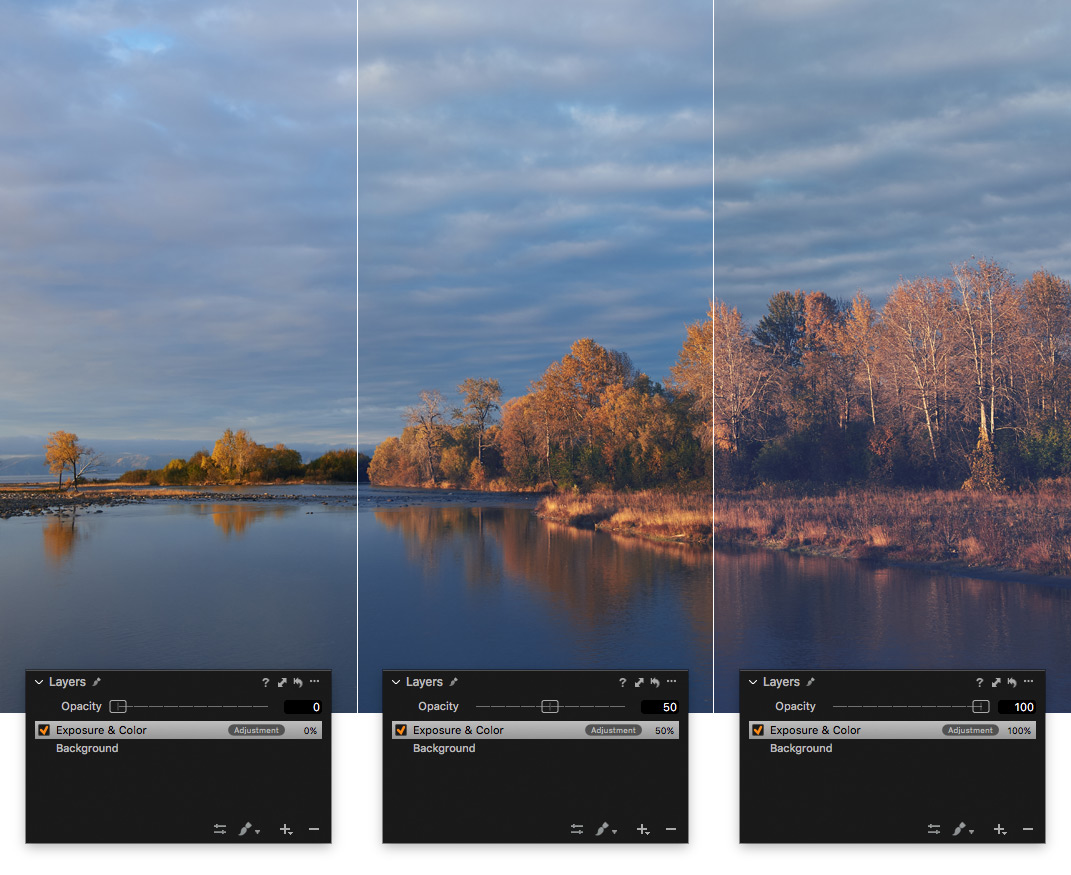 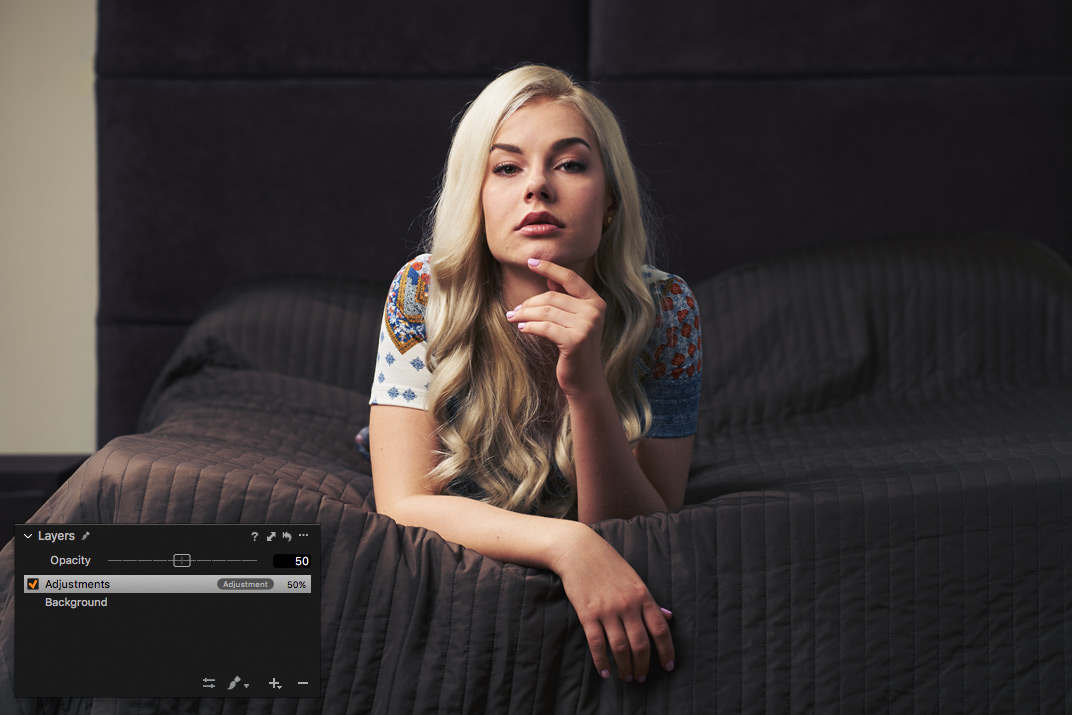 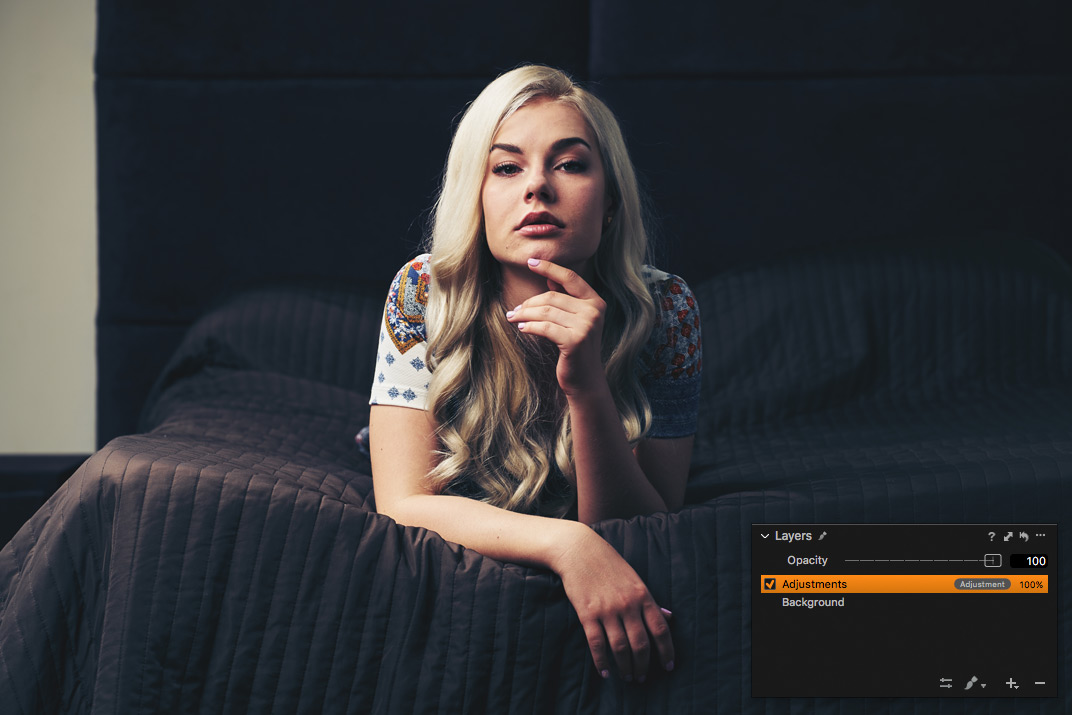 We offer two sets of film styles in our store: Original Film Styles Set and Extended Film Styles Set.
All the styles in both sets are unique; let’s see what is the difference between them and find the set which enhances your workflow best.

Extended Set is the next step in creative work with color in Capture One for experienced photographers.
In Extended Set you will find a lot of entirely new film styles and artistic variations of styles for the most popular films.
Film Grain emulation styles is also an exclusive feature of the Extended Set.

Purchasing Film Styles couldn’t be simpler.
Just click the “Buy Now” button, and follow the on-screen instructions to pay for your order, and you will instantly receive a link to download the styles.

New! Portrait Styles for Capture One 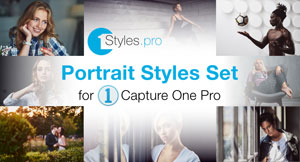 The Bundle includes 250+ styles from the sets: 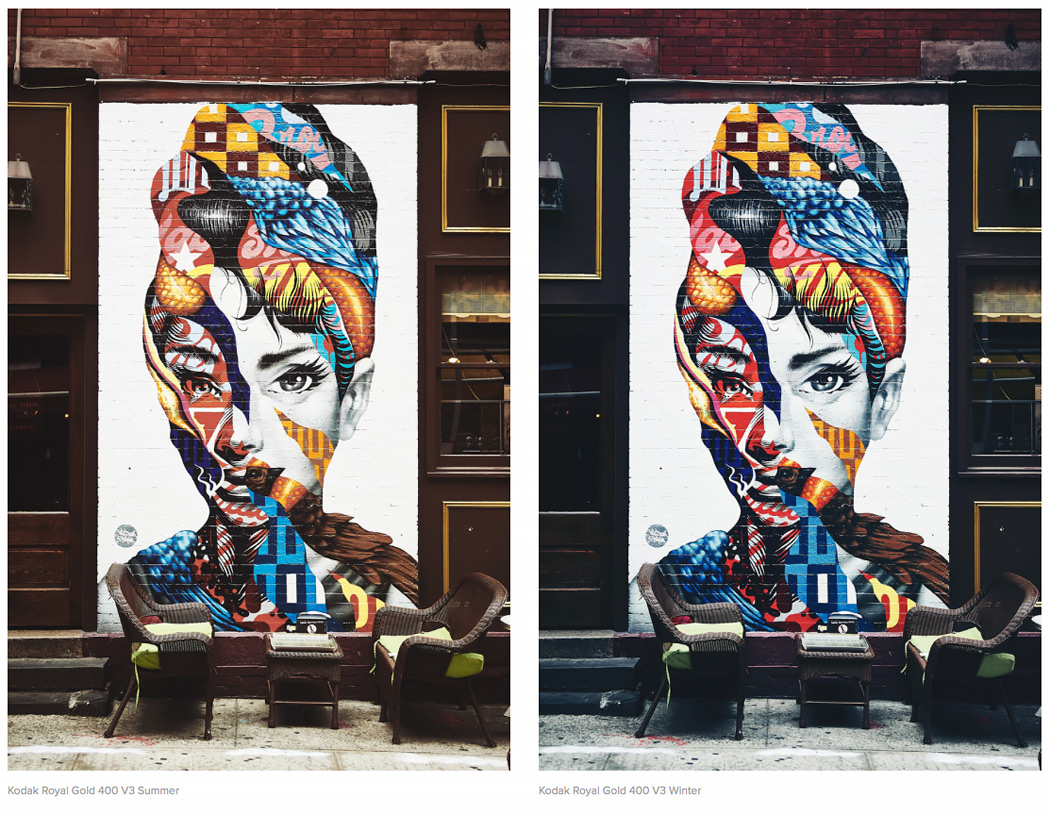 “Is it worth the money ? I would defiantly say yes. The styles are strong, diverse, authentic and are a great starting point to bring that extra bit of life to your images.

Sometimes the hardest part of an editing workflow is deciding on the look and feel of your images. The new styles are great to skim through, allowing you to view a range of styles instantly. Even if you apply the styles and edit from there on they give you a great starting point sometimes one you would never have considered.

The Extended Set coupled with the Original Film Styles offer a massive library of editing possibilities.” 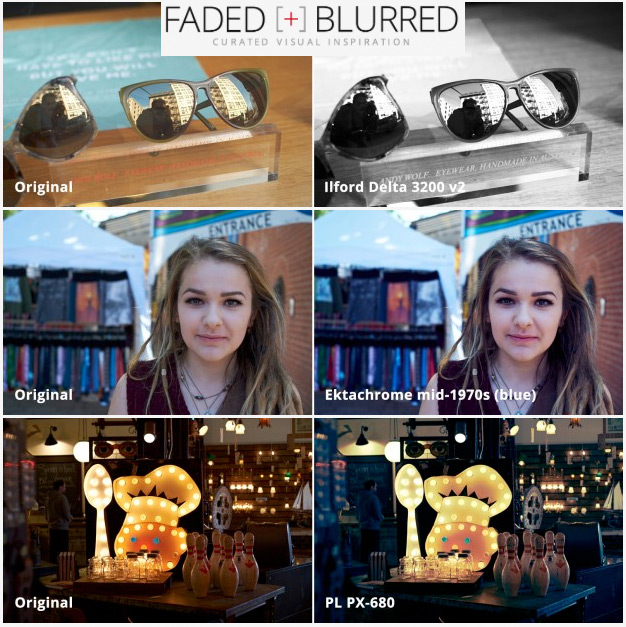 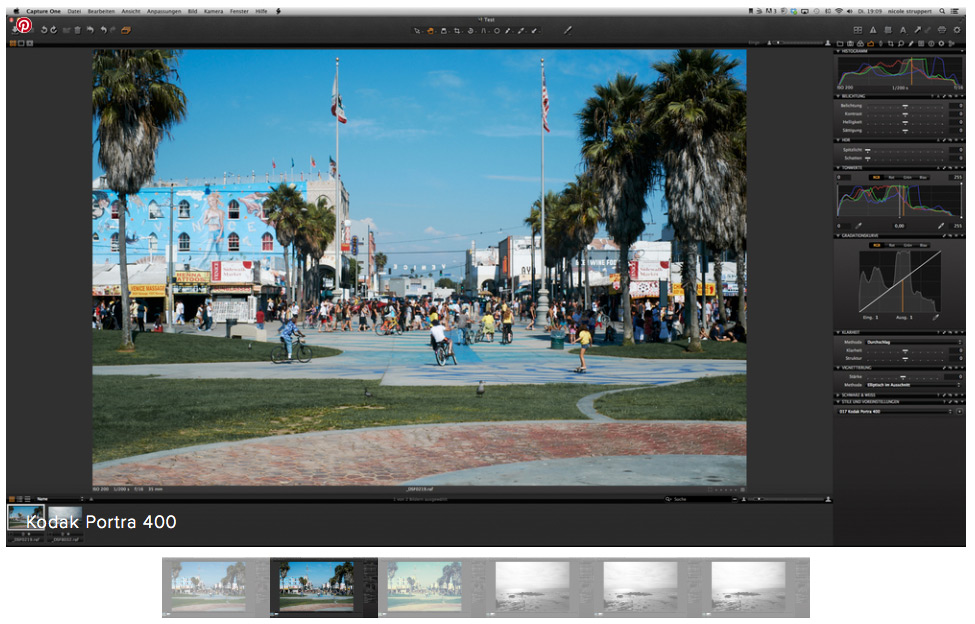